Jonas Kuhlberg is a bass player from Jakobstad in Finland who plays in bands like Cain’s Offering, One Desire and The Dark Element. He also has his own bass duo called Bottoms Up together with Mats Ödahl.

Between 2004-2015 Kuhlberg was a member of MyGrain and with them he recorded four studio albums.

In 2014 Kuhlberg joined Cain’s Offering and he recorded the band’s second studio album Stormcrow. Kuhlberg is also a member of The Dark Element who are now working on their second album.

In 2016 Kuhlberg joined One Desire who are now working on their second album.

Kuhlberg has done several tours with other artists like: Paul Di’Anno, Ryan Roxie and Mats Levén.

Kuhlberg works as a full time bass teacher and team leader at Musikinstitutet i Jakobstad.

Otherprojects/bands that Jonas is a part of: 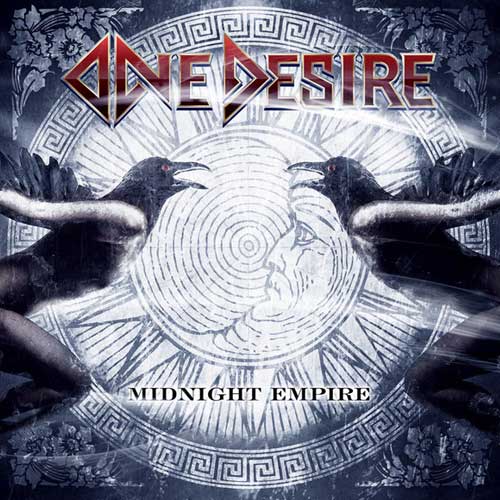 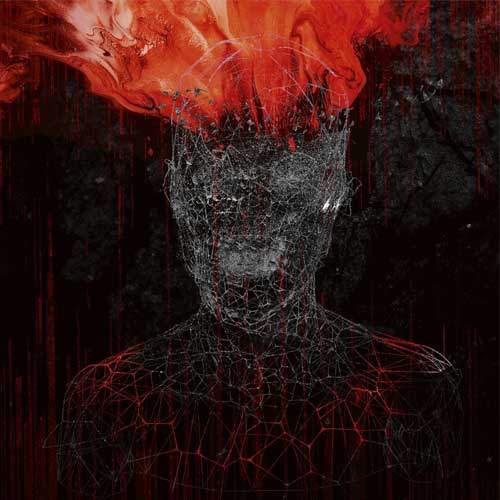 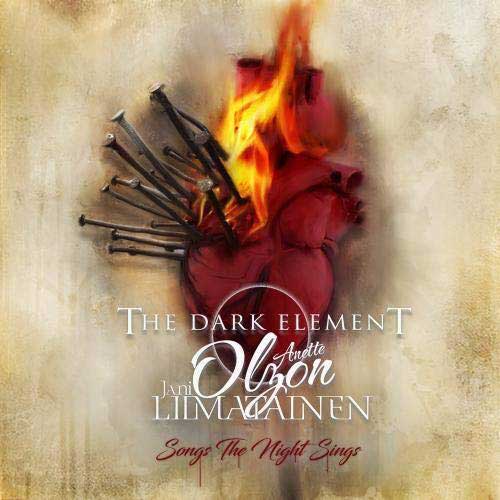 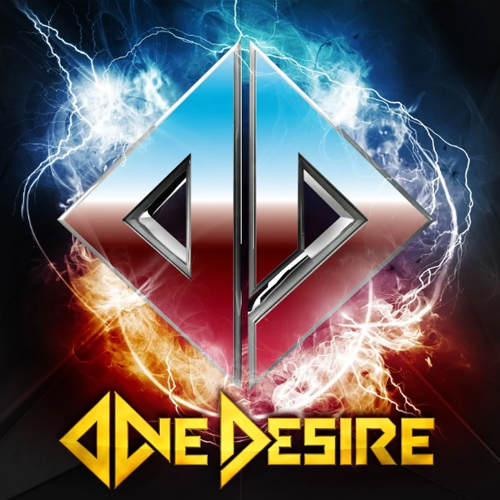 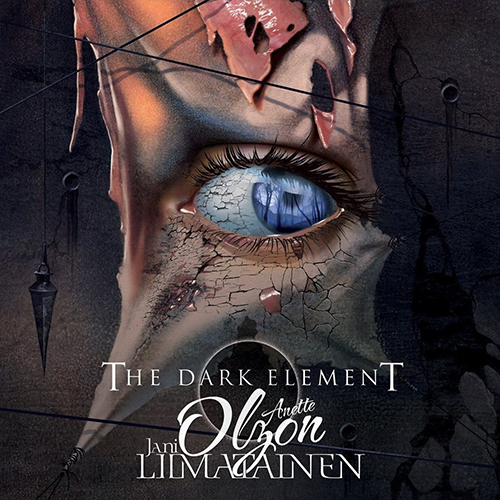 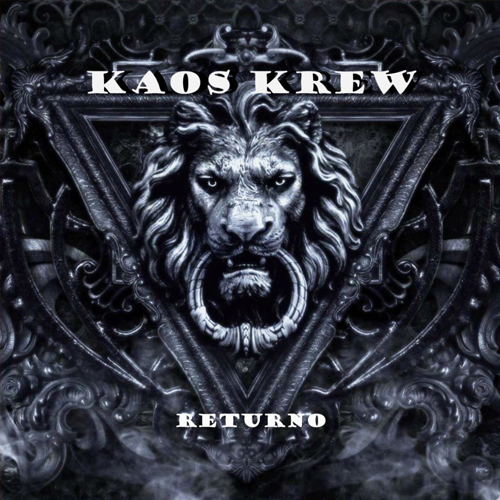 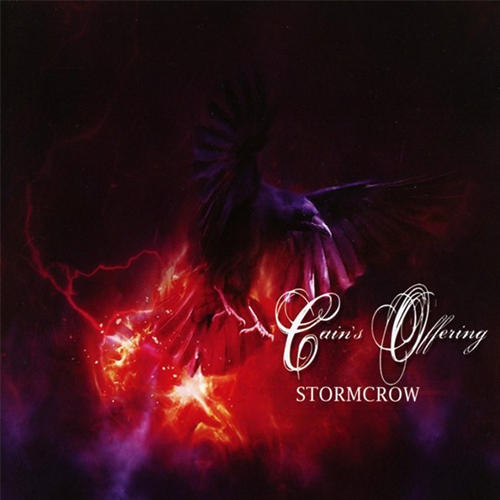 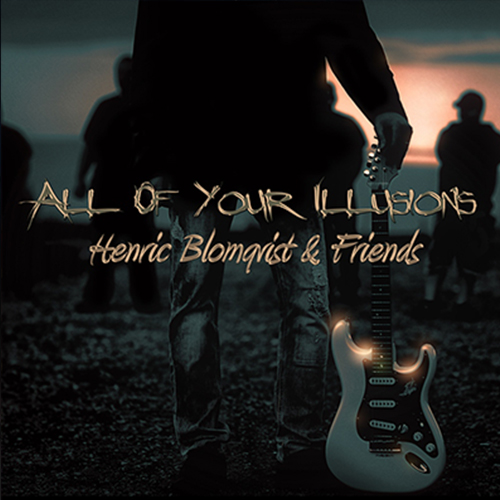 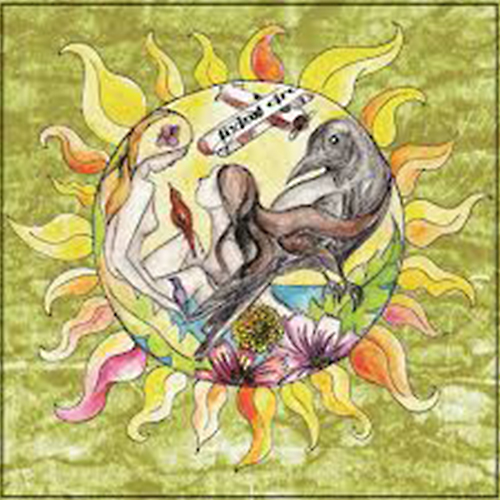 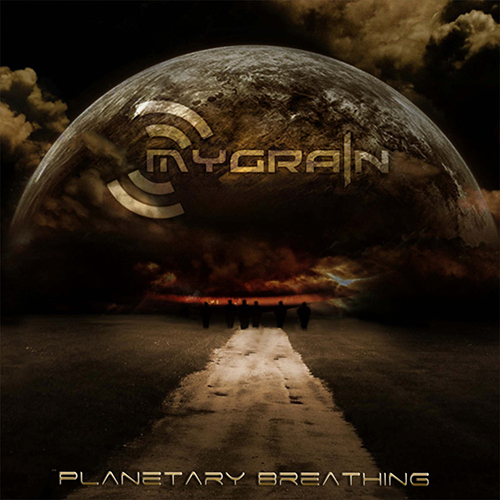 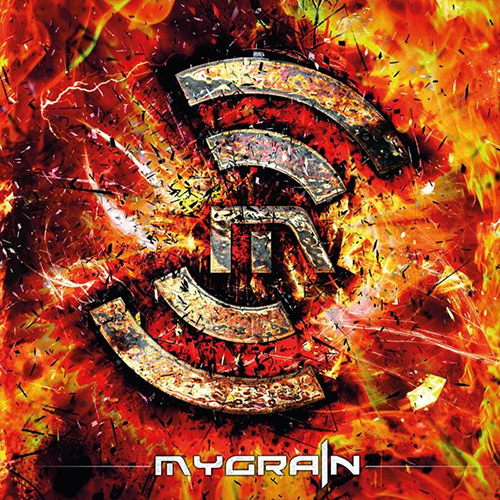 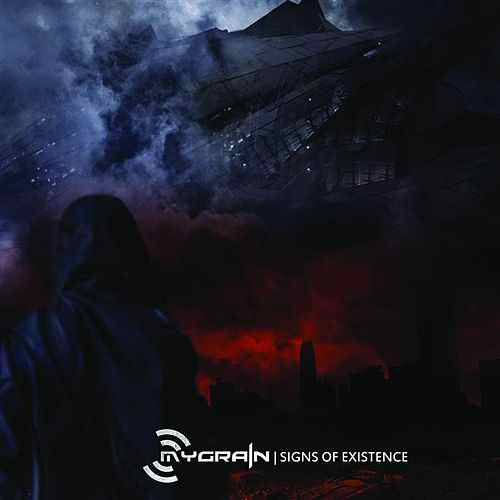 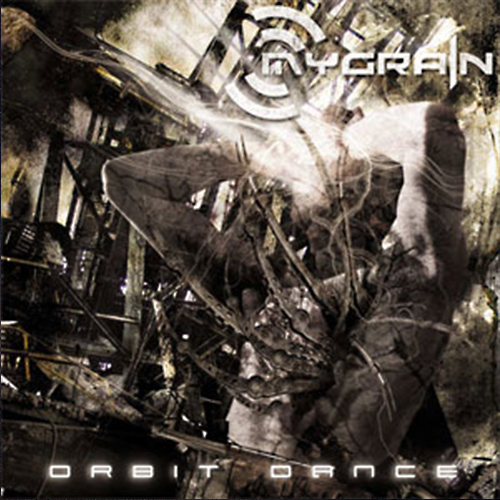